▲
NEW   Click here to check out our latest Monthy Report on top packages!

Blockchain is a distributed database that maintains a growing list of records, called blocks, which are secured using cryptography. Blockchain is used to store data such as transactions made on the Bitcoin network. Each block contains a cryptographic hash of the previous block, a timestamp, and transaction data.

The complete list of Dart and Flutter packages that provide Web3, Cryptocurrency, DApps and Blockchain APIs is given below. 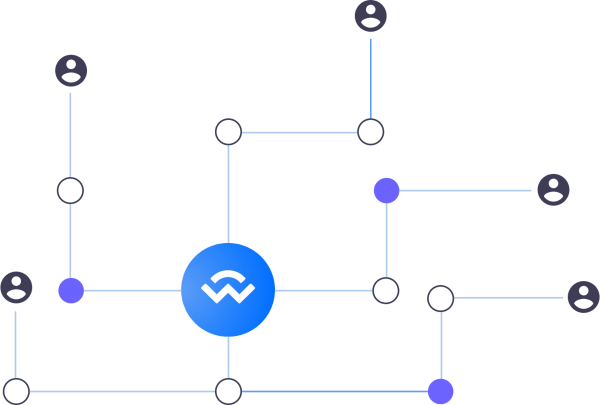 Unofficial community SDK to interact with the Algorand network, for Dart & Flutter

This is your entry-point to secure, passwordless authentication for your iOS or Android-based Flutter app.

An agent library built for Internet Computer, a plugin package for dart and flutter apps. Developers can build ones to interact with Dfinity's blockchain directly.

A stellar blockchain sdk that query's horizon, build, signs and submits transactions to the stellar network.

Dart Library for interacting with the Bitcoin network. This library is especially well-suited for use in developing Flutter applications.

WebThree - a web3 library for dart for interaction with ethereum nodes using HTTP or WebSocket. Supports custom credentials providers like WalletConnect and Metamask.